For the 1995 season the newly formed Auckland Warriors became the first off-shore club to be admitted to the Australian Rugby League's premiership. Their debut match was against the Brisbane Broncos on 10 March 1995 in front of 30,000 people at a newly refurbished Mt Smart Stadium.

Over their history the Warriors have claimed one minor premiership (in 2002), reached two grand finals (2002 and 2011), and reached the play-offs 8 times, whilst developing a large number of New Zealand representative players.

Choose from the latest range of jerseys and official training apparel or grab a bargain on a discounted clearance item.

Adult and kids’ sizes are available, along with name and number customisation once you add a jersey to the cart. 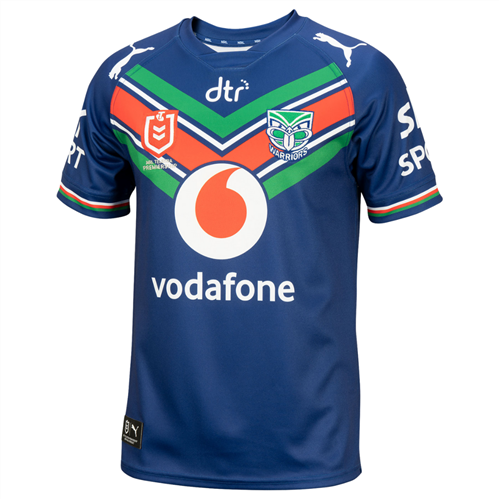 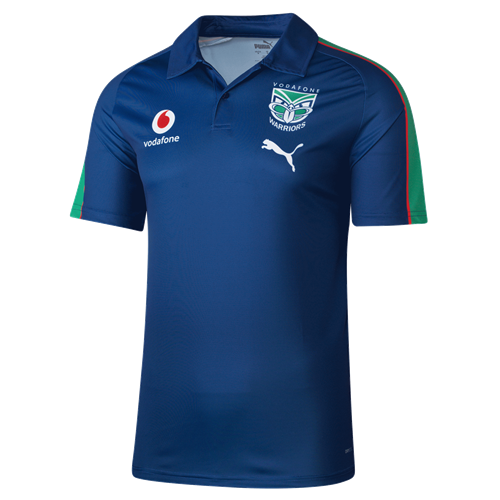 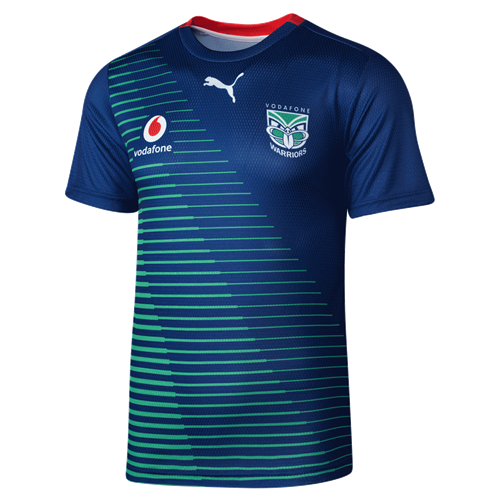